Jamaica’s post pandemic recovery will be sluggish – The Economist 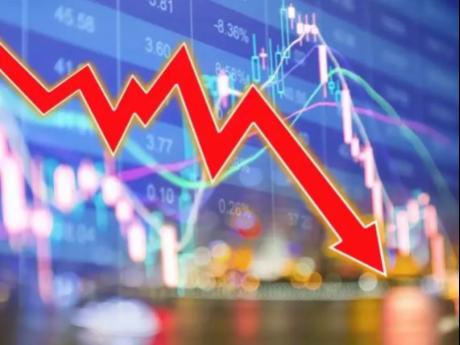 According to The Economist, the Government will face substantial challenges in reversing the recent widening of the fiscal deficit without causing the recoveries in GDP and fiscal revenue to falter.

Jamaica’s recovery from the COVID-19 pandemic will be sluggish, The Economist has presented in its latest country report on Jamaica.

According to the United Kingdom-based publisher, real gross domestic product (GDP) will only recover 3.6 per cent this year.

However, the Jamaican economy is expected to recover stronger in 2022.

“Slow jobs growth and bleak prospects for tourism exports will constrain the pace of Jamaica's economic recovery from the pandemic-induced recession. Scarring from the pandemic will impair medium-term potential,” the report, published on April 7, said in part.

According to The Economist, the Government will face substantial challenges in reversing the recent widening of the fiscal deficit without causing the recoveries in GDP and fiscal revenue to falter.

“But its track record of tight fiscal policy suggests that it will manage to do so,” the report said.

“Jamaica's public debt stock is the largest in the region, at over 110 per cent, although its public finances are some of the most tightly managed in the continent,” it further stated

Tourism has been the largest earner of foreign exchange for the Jamaican economy, but since the pandemic, the sector has taken a massive blow.

Edmund Bartlett, the tourism minister, estimated that the loss in tourism revenue in 2020 was US$534 million as the country’s port shuttered as the threat of coronavirus became apparent.

An analysis of the Revenue Estimates for 2021-22 by The Gleaner shows that the Government is expecting only $4.7 billion for the upcoming fiscal year – a drop in the bucket to the $22.5 billion projected in 2020-21.

According to The Economist, however, tourism growth will be moderate to an annual average of 1.2 per cent in 2023-25 after a 6 percent growth next year.

“On the supply side, we expect tourism, Jamaica's main economic sector, which accounts for over 30 per cent of GDP, to recover relatively slowly in 2021, as consumer reluctance to travel will remain high until coronavirus vaccines become widely available domestically and abroad.”